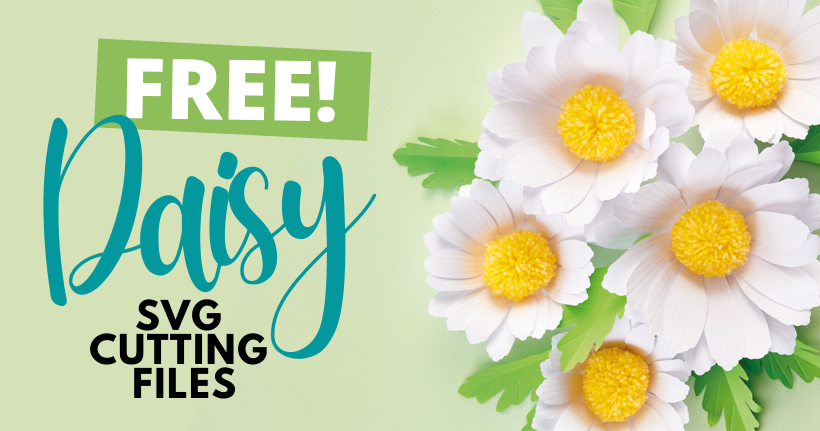 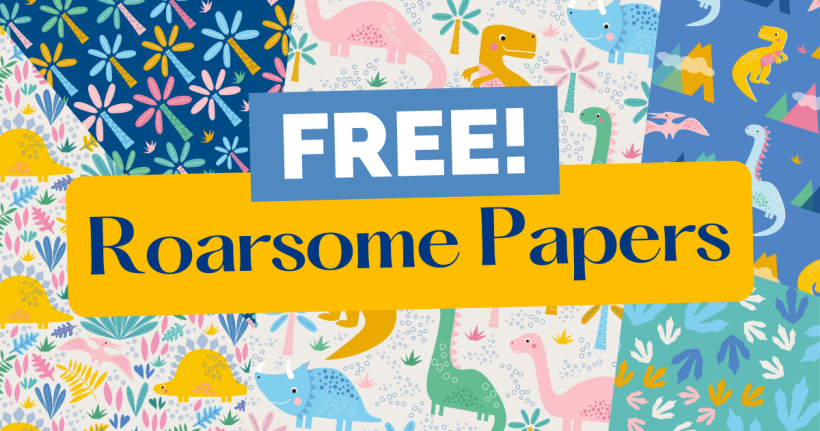 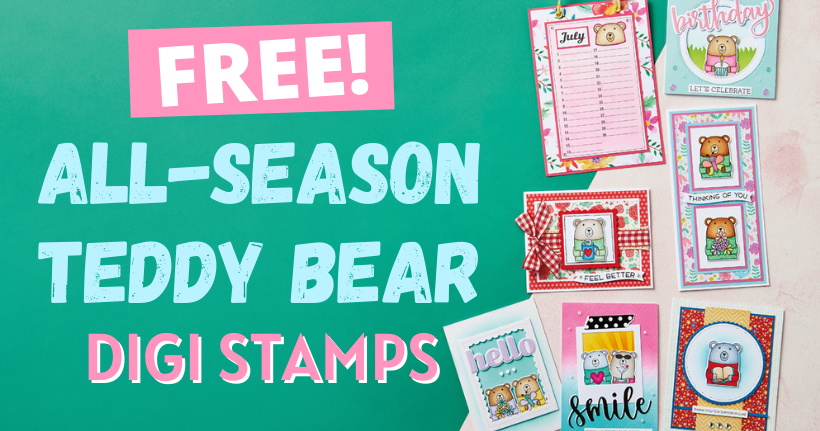 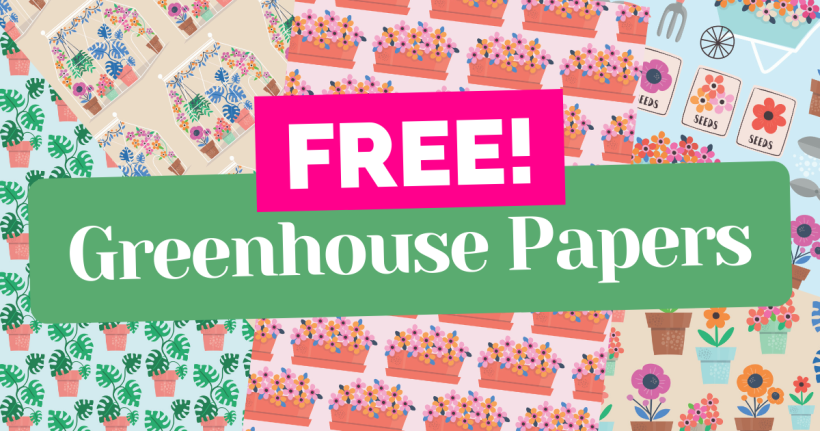 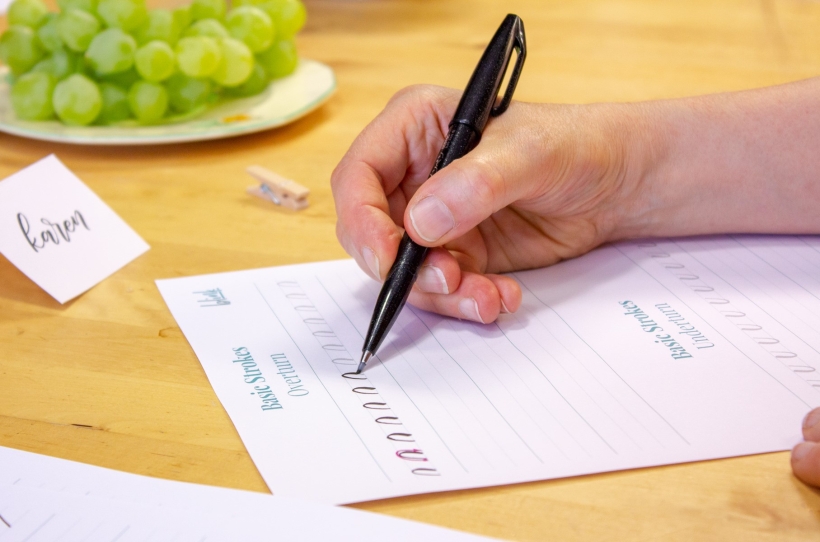 Ever wanted to take up calligraphy, but didn't know what to start? Well, this calligraphy worksheet from Blink Lettering is…

How to Techniques Video tutorial Calligraphy 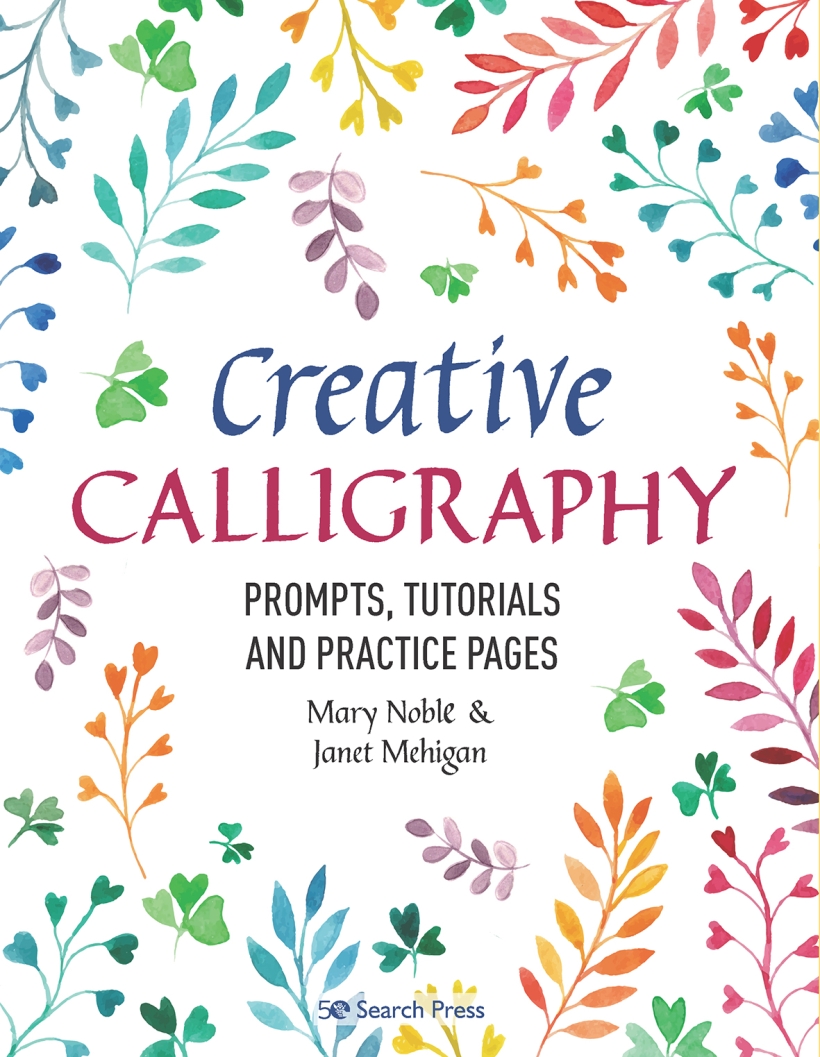 Fancy brushing up on your calligraphy game? With this downloadable set of materials and exercises form the wonderful Creative Calligraphy,… 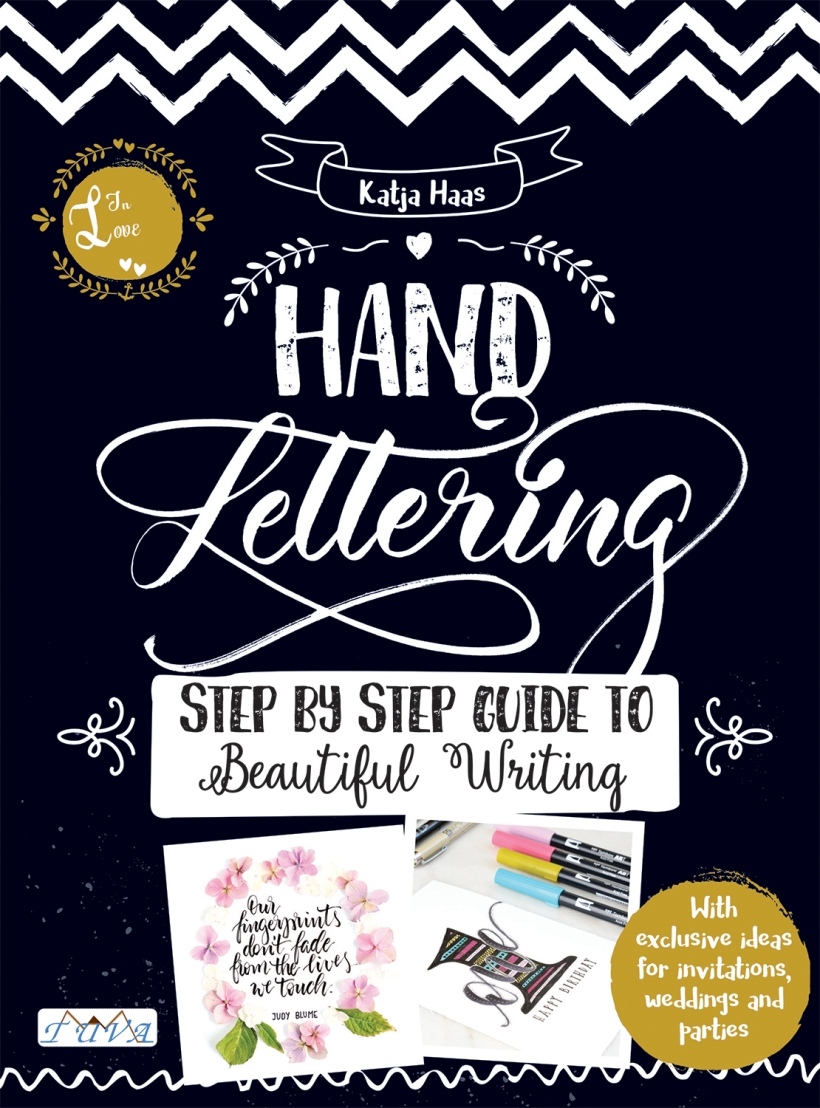 Katja Haas’s Hand Lettering has a refreshing amount of respect for its reader. It lays out the cornerstones of lettering, the… 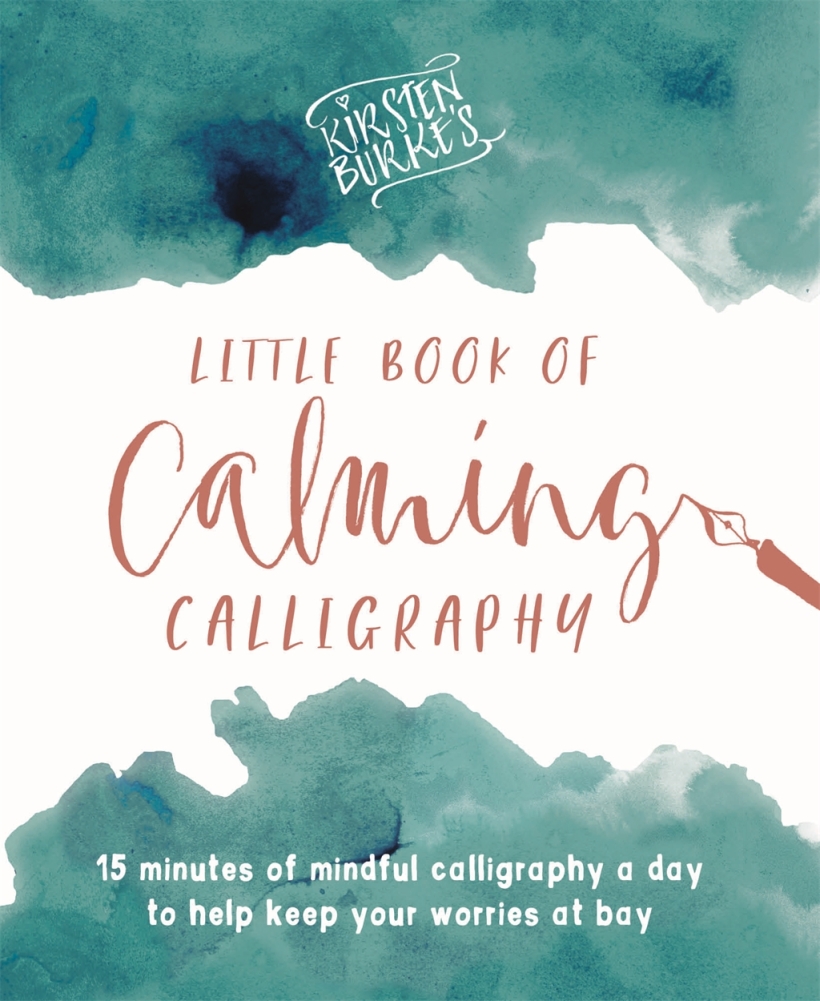 Master the art of mindful calligraphy with the Little Book of Calming Calligraphy. According to author Kirsten Burke, 15 minutes…

How to Papercraft Papercrafter Techniques Calligraphy 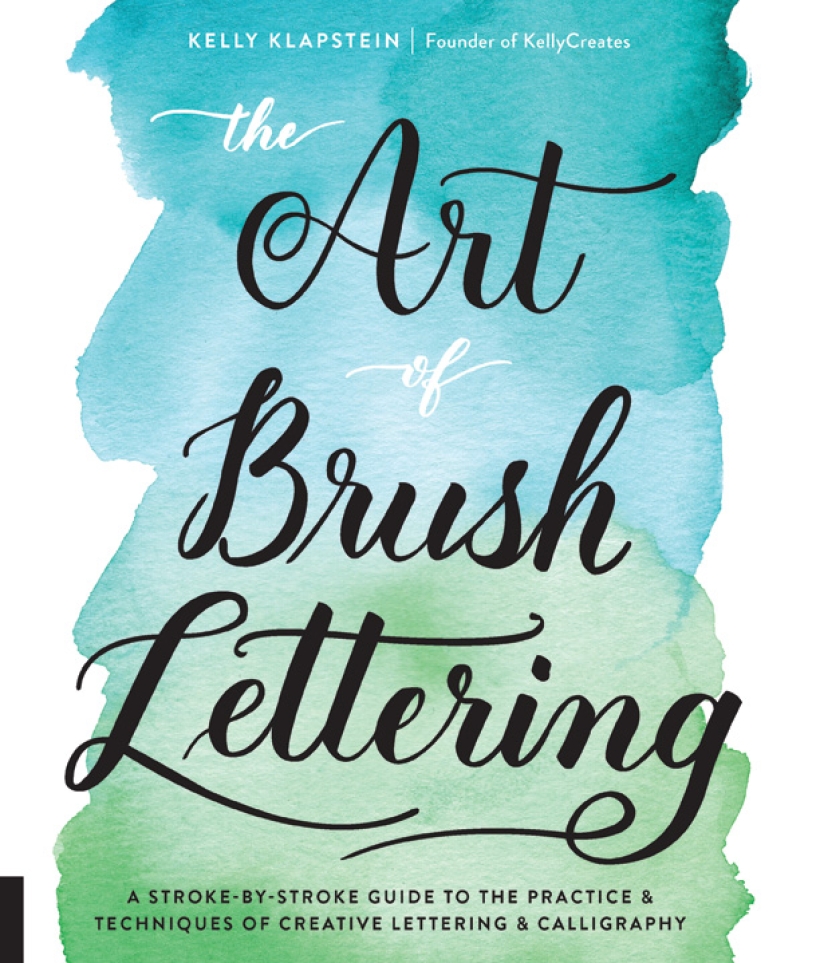 Brush up on your skills with The Art of Brush Lettering by Kelly Klapstein (£16.99, Quarry Books) 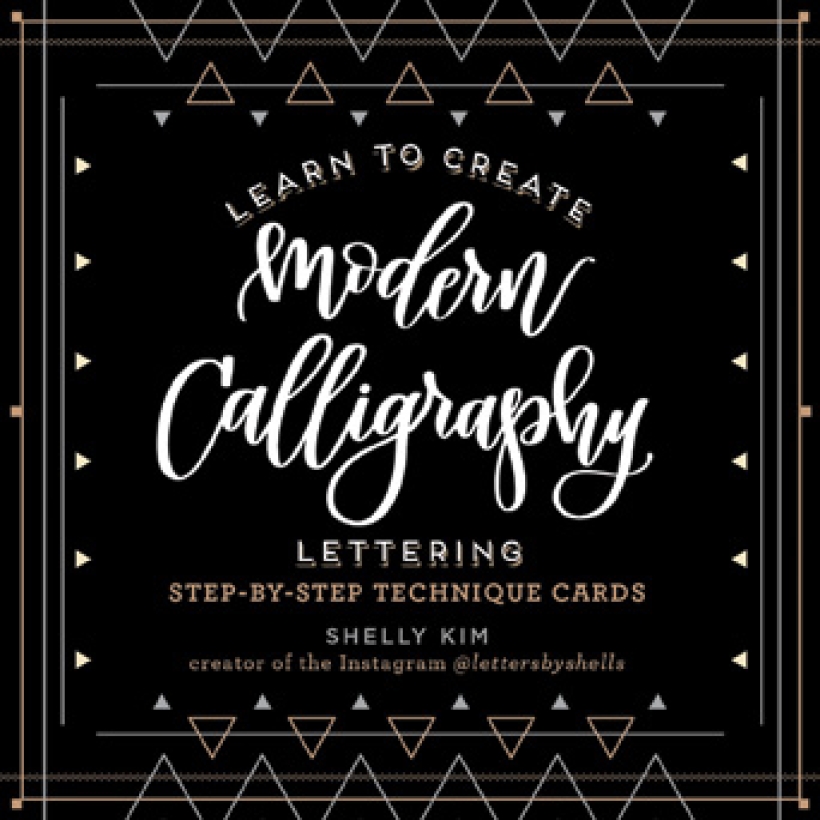 A journey through the alphabet, Learn to Create Modern Calligraphy features easy step-by-step tutorials and tips on tools. Plus, we… 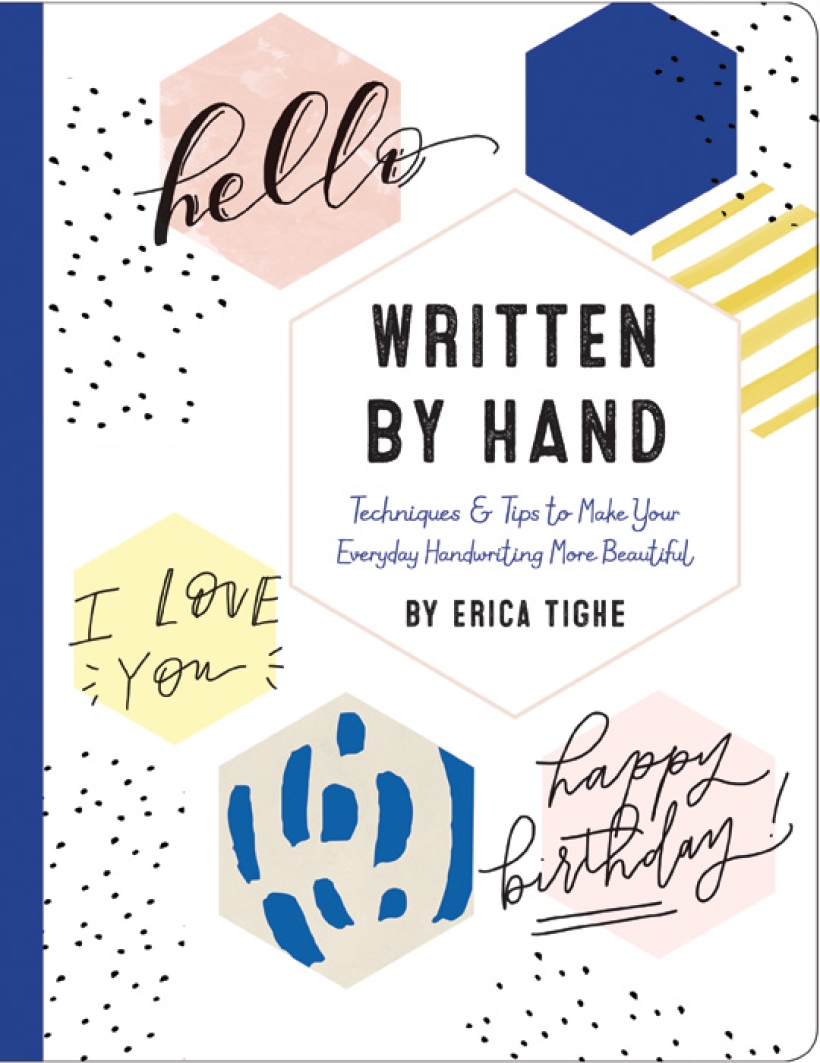 Transform your everyday scribbles into delicate works of art with Written By Hand. Embellishing your handwriting shouldn't be a chore… 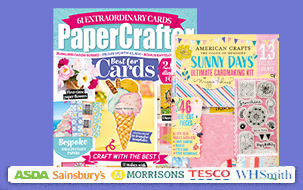 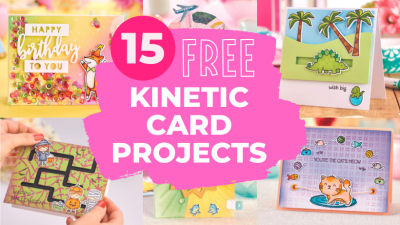 Kinetic sounds complicated, but it simply means movement. So when it comes to cardmaking, it’s about creating elements that slide, wobble, swish and the like. Why? Because it creates an interactive… 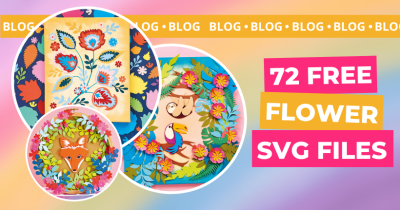 We all know that some floral crafting is a one-way ticket to success. That’s why we’ve put together a collection of 72 FREE flower SVG cutting files for you to enjoy. From… 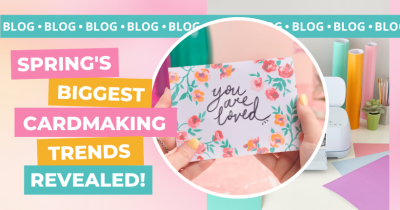 From the customisation craze to the year’s coolest colour, say ‘Hi’ to spring’s biggest cardmaking trends. We have assembled the products to buy and projects to try in your cardmaking this spring with one…